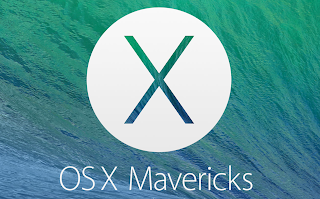 I've switched to Mac at the beginning of this year, and the one thing that did annoy me the most is the keyboard layout...

I know by heart the PC keyboard, I can type and code without watching the keyboard or the screen.

Now I'm using a Mac and VMware Fusion to run Linux or Windows images and when you're in the virtual machine, the keyboard layout switch from Mac to PC layout...  It was just a nightmare as the two keyboard layout are close except on the special characters so useful to developers ({[]}) \/!- etc...

Until now, I used PCKeyboardHack and KeyRemap4Macbook that allow me to have almost a PC Keyboard layout on my Mac and I thank them very much for that !

With the Mavericks update, which is free from the App Store, I've notice a French Flag in the upper right corner of my screen... So I did click on it, then click on "Open Keyboard Preferences", by curiosity I clicked on "+" on the lower left corner to add a keyboard layout...

I was dreaming of a PC layout, so I just type "PC" in the search field and it shown a list of Flag, French one included... I clicked on the French and Houurraaaaa it's a PC Keyboard layout... 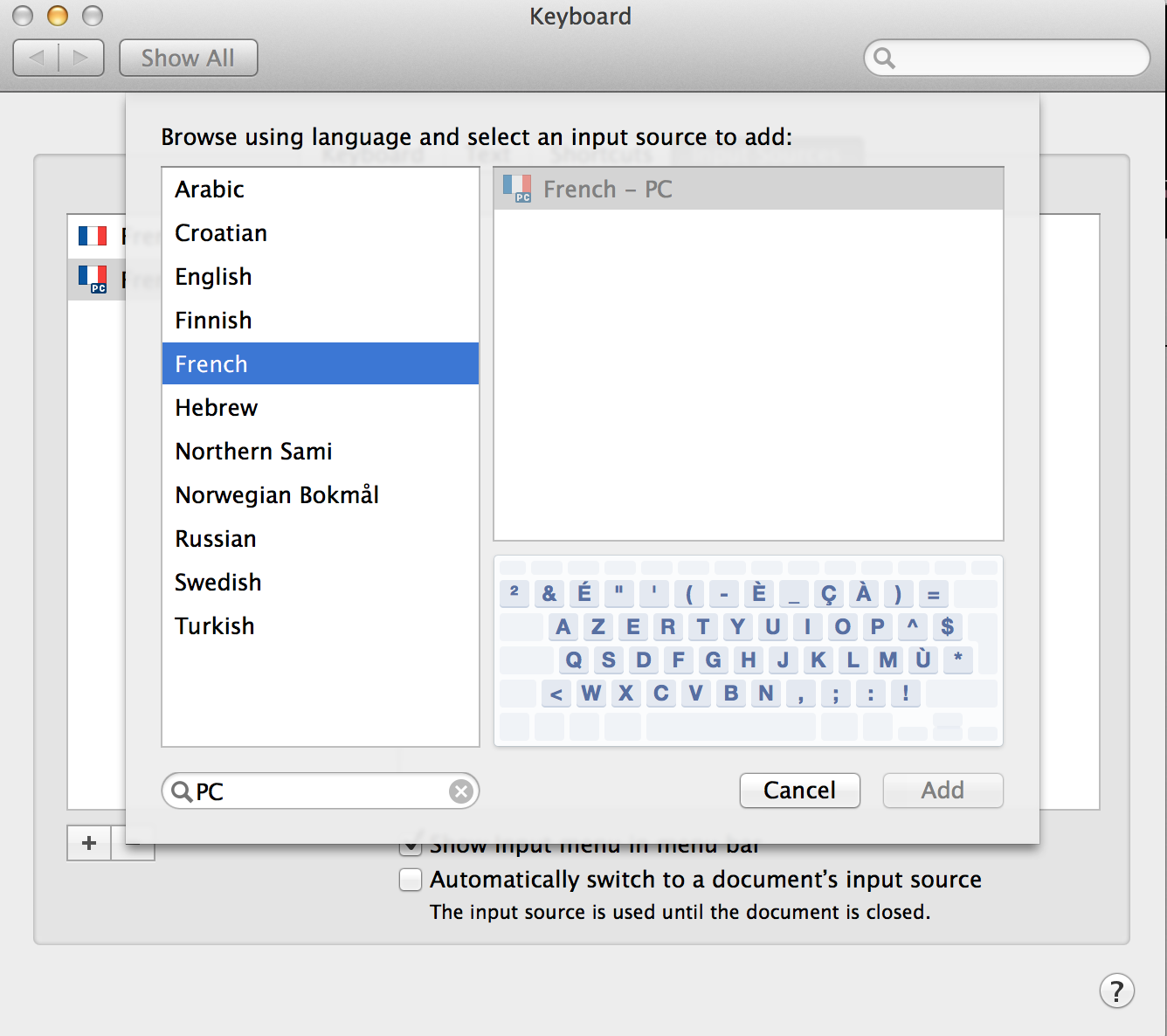 So I clicked on Add and I was now able to switch to this PC keyboard :

And the good thing is that I don't need to switch back to the original Mac Keyboard layout in VM Ware Fusion :)

Upgrade Slimframework v3 to v4, how I did it

- November 21, 2019
Here is an article that details my path to upgrade to Slimframework v3 to v4. I'm developing on my freetime an application that manage the fundraising of the French Red Cross, and I'm updating a lot of frameworks to their last version (AngularJS to Angular 8/9 is my big next move). You can find the project sources here : https://github.com/dev-mansonthomas/RedCrossQuest There’s quite a lot of breaking changes involved, feature removed in profit to external frameworks, the upgrade documentation is quite minimal, but you must read it to understand what's changing : http://www.slimframework.com/docs/v4/start/upgrade.html This article is not well redacted, it’s just a log of what I did to achieve the upgrade, but I feel it may help some, so here we are ;) What I've read to perform the upgrade I’ve read theses article to help the transition to the 4.x  https://akrabat.com/a-first-look-at-slim-4/ https://dzone.com/articles/a-first-look-at-slim-4
Read more

Today I need to purge my bacula for several reasons. Here is how I did. First backup the database and files used in your previous setup, one never knows you might actually need it after the purge... /usr/bin/mysqldump -aecqQ bacula > bacula_before_purge.sql and copy the volumes and bsr files. Stop bacula : service bacula-director stop service bacula-fd stop service bacula-sd stop then : mysql -u root -p drop database bacula; create database bacula; quit next we need to recreate bacula tables. There's a bacula script to do that, but the file needs to be changed to set the correct database name. cp /usr/share/bacula-director/make_mysql_tables ~/ vi ~/make_mysql_tables change XXX_DBNAME_XXX by your bacula database (let's say 'bacula') save and exit. then run as root the script ~/make_mysql_tables it should have recreated the tables : mysql -u root -p use bacula; show tables; +------------------+ | Tables_in_bacula | +-----------
Read more